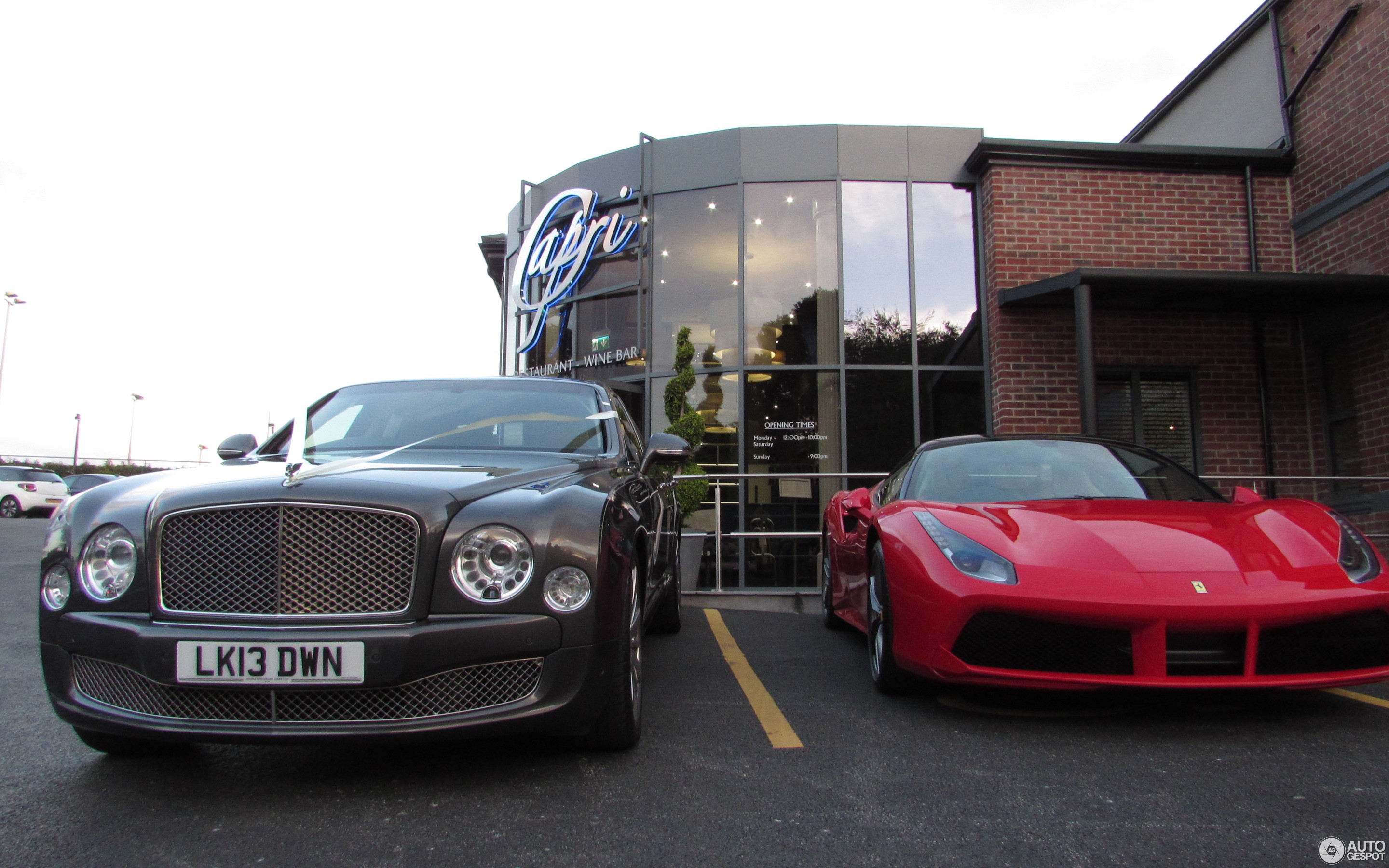 A stately Grey Bentley Mulsanne at a Wedding in Wakefield the other month. This car was parked alongside a Ferrari 488 GTB and there was a few other cool cars in the carpark including an RS3, RS4, Ferrari California and Project Kahn Range Rover. I have previously spotted this Mulsanne in Bradford with GTRJacko over two years ago now.