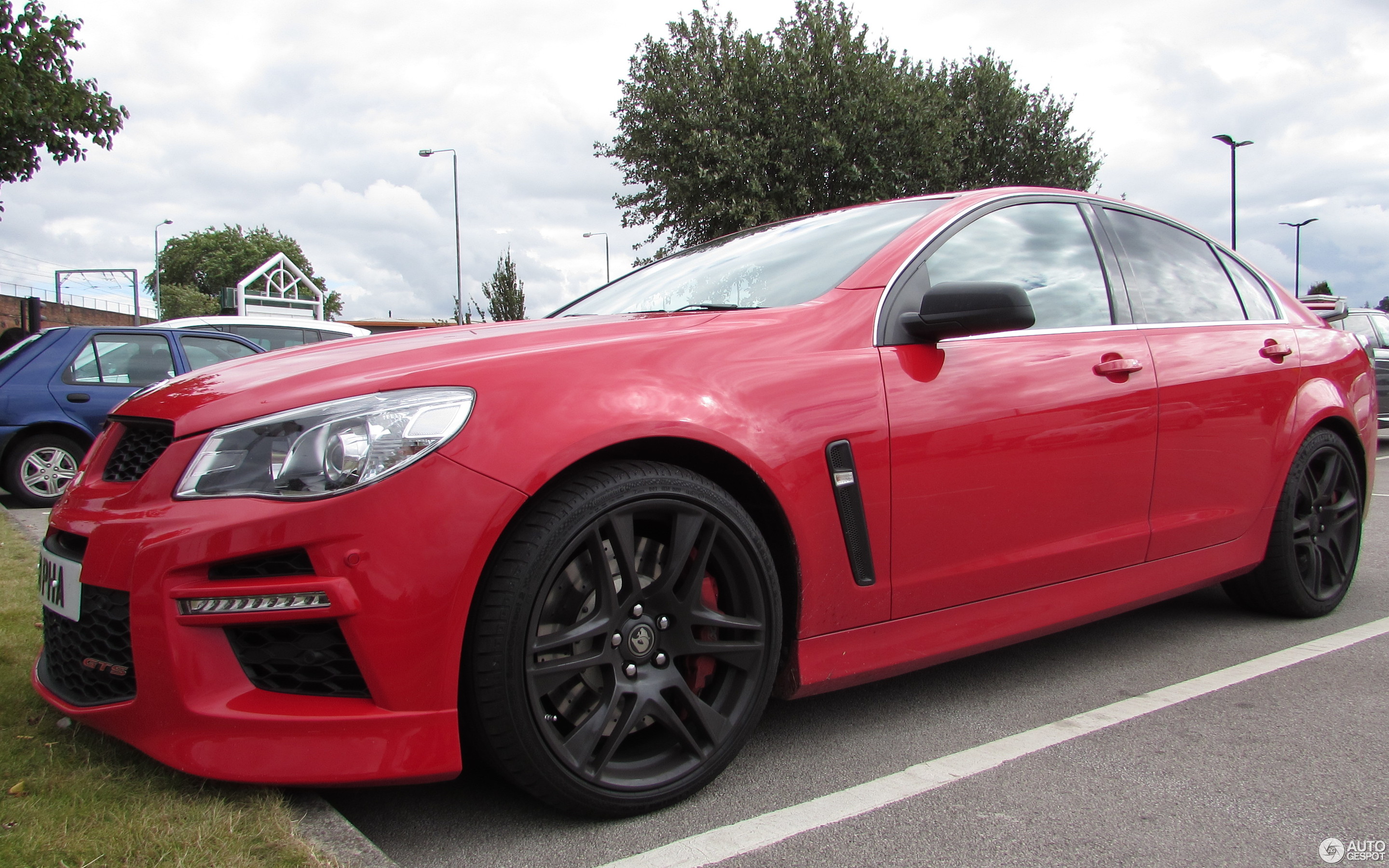 Beastly Vauxhall VXR8 GTS which I spotted at Wakefield Retail Park in August. This is the first new shape VXR8 that I've seen and I like it a lot more in person than I did from seeing it on pictures. The owner of this has previously had two other VXR8's, an original VXR8 in Red, which has been spotted twice in Belgium, and a Yellow previous gen VXR8 GTS. Awesome car and a cool alternative to the German rivals.