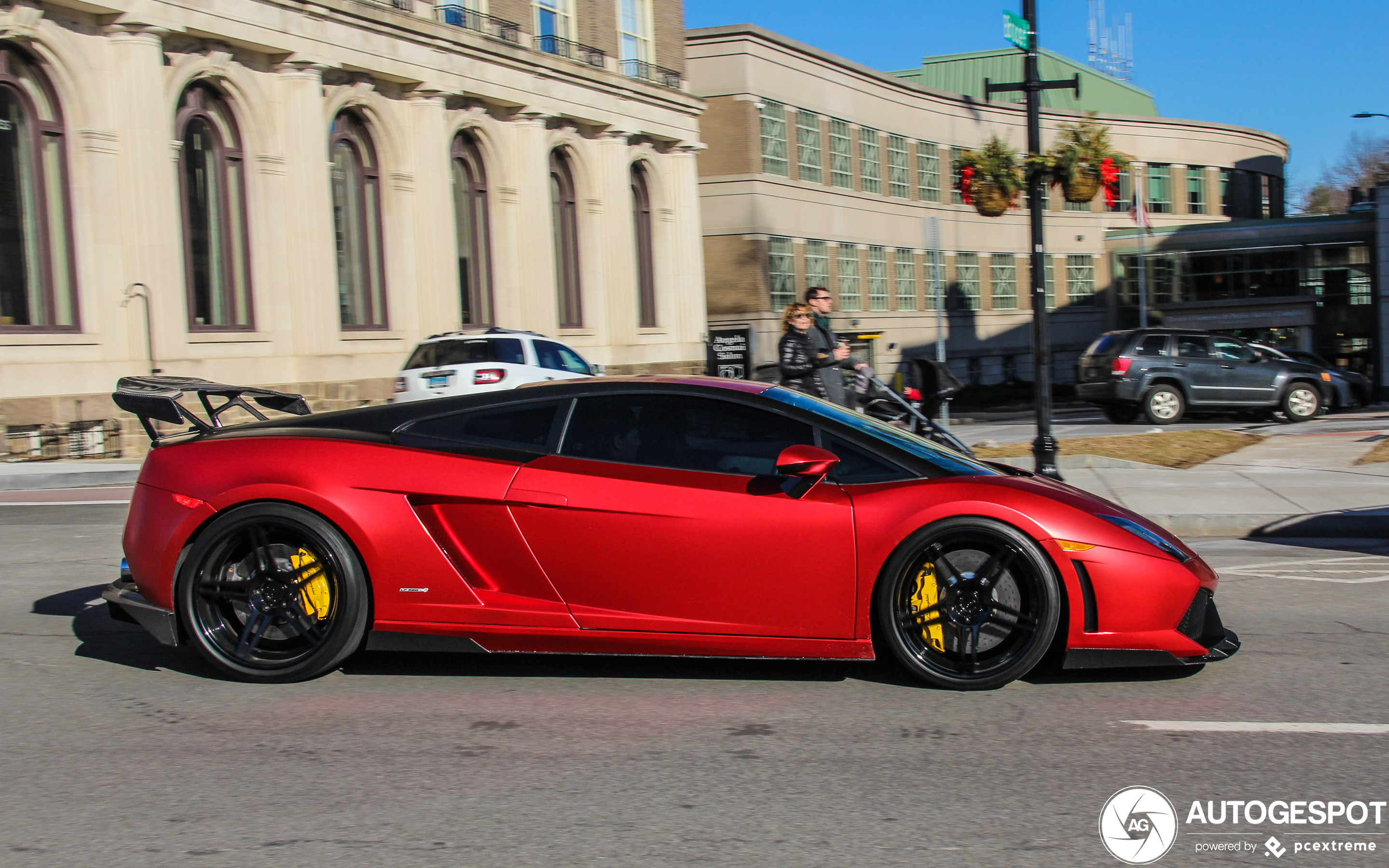 I found this 2009 Lamborghini Gallardo LP560-4 driving down Greenwich Avenue on 2/16/2019. I haven't seen it since. Despite Greenwich being one of the wealthiest places in the nation, very rarely do you see Lamborghinis here. I mean there's a Lamborghini dealership that is supposed to be opening this year in Greenwich but I have no idea if that will bring any Lamborghinis into Greenwich. I heard from someone who works at Miller Motorcars that people around here are not that interested in Lamborghinis and it's more of a Long Island, NYC, NJ thing. Not really sure why that is though. License plate: F18·KPF (NJ)