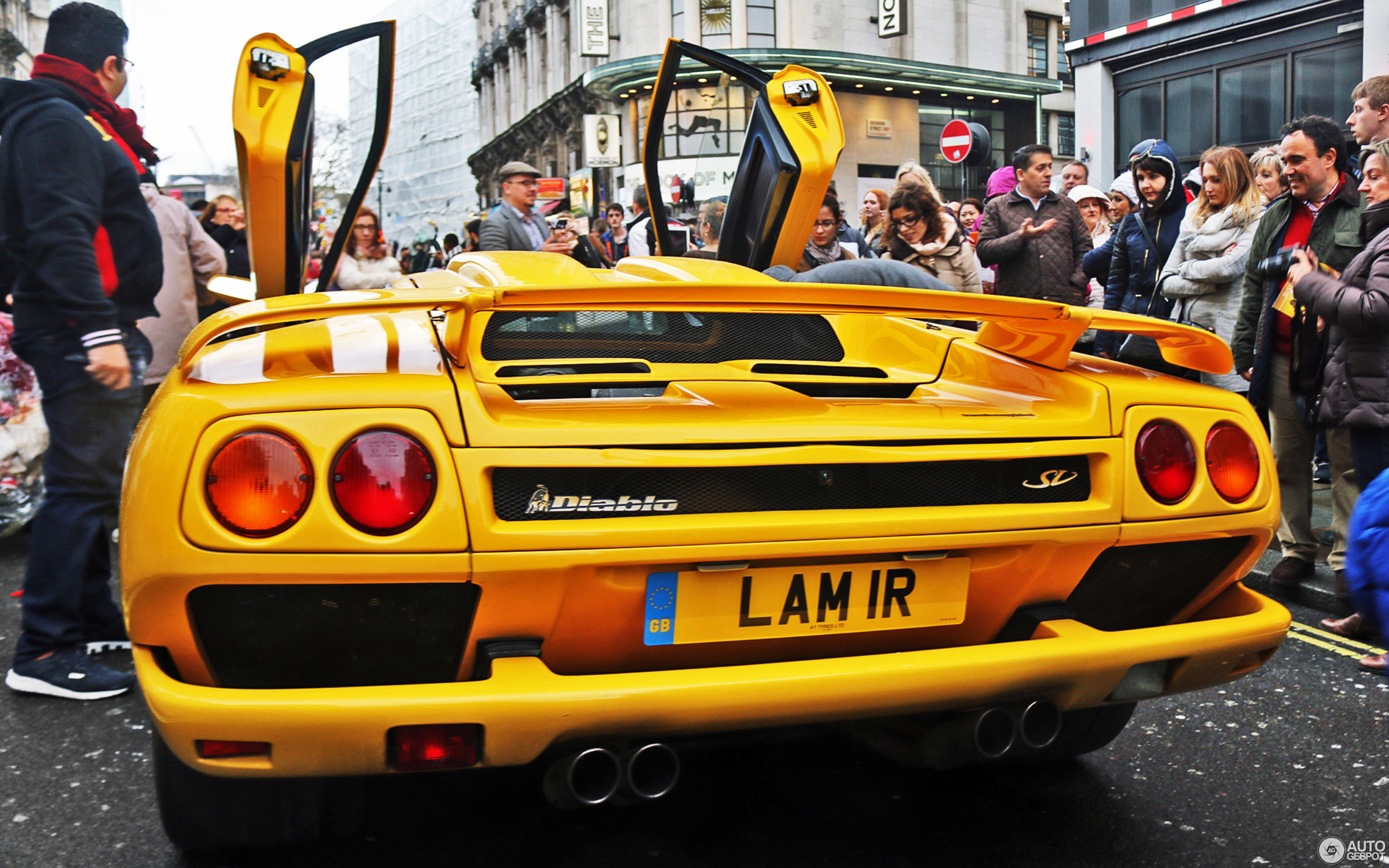 I was eating at TGI's near Leicester Square last Saturday, when i noticed some commotion from outside...and the roar of unmistakable V12's and V10's from some Lamborghinis. Of course, i had to step outside and see what's happened. The Lamborghini convoy included this absolutely stunning Diablo SV, among 2 Aventadors and a Huracan, which the Diablo decided to overheat outside of where i was eating. The owner deployed a fire extinguisher, which managed to go all over the Diablo, leaving the interior and exterior with spots of foam. A crowd formed very quickly, which is expected in the middle of London. It's just a matter of being in the right place, at the right time. Simply amazing!!!