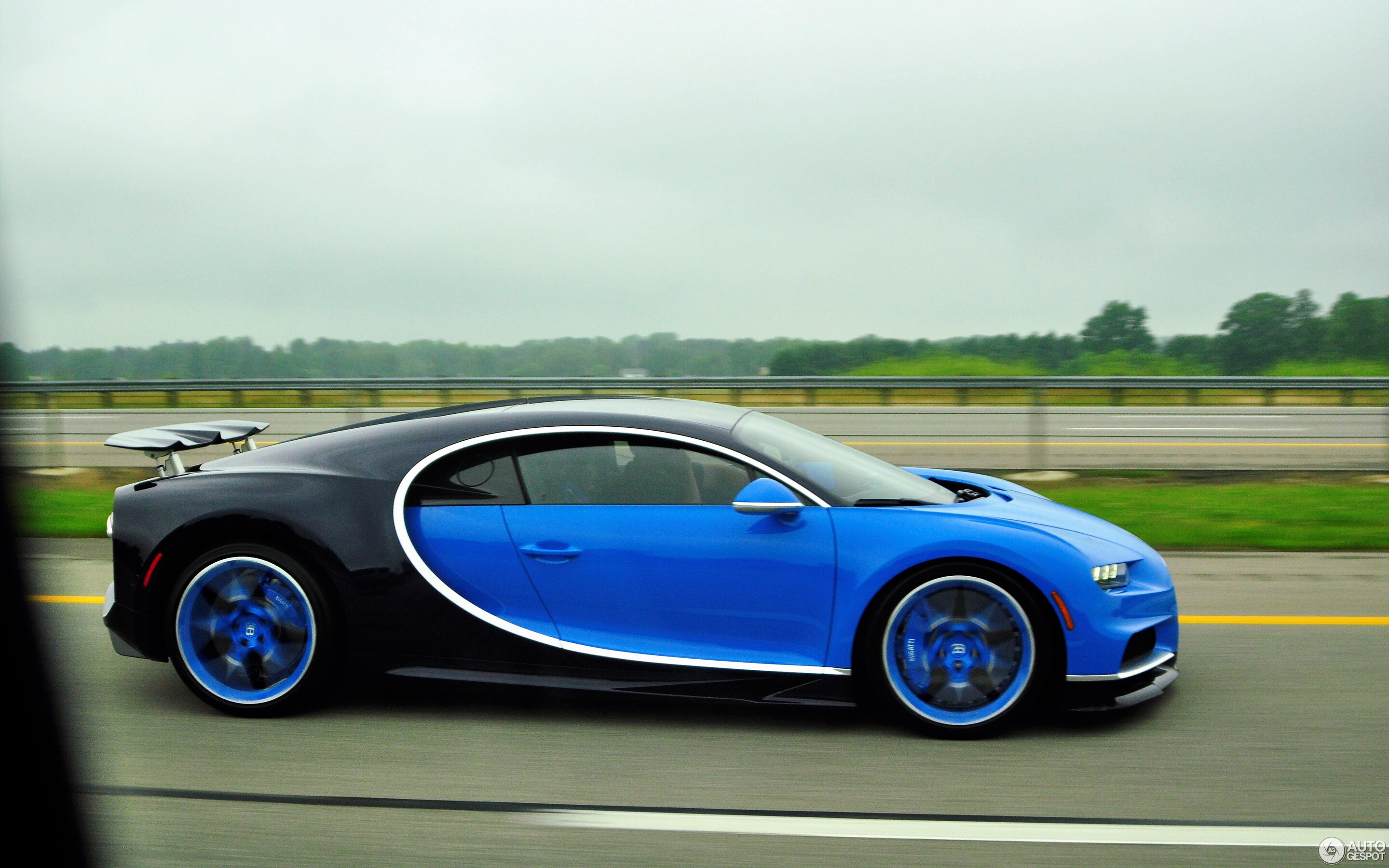 I finally spotted the local Chiron cruising down the highway on Sunday morning! He was cruising along with a carrera gt as you can see in picture #6 :)